So the Wood Elf Orcs were apparently a real burn-out for me. I didnt' even get around to finishing my tournament report for Rockhammer. I ended up in the top half of the field, which is pretty good considering I'd never used the army before! More excitingly, I took away best army. I've played a few games since, but I'm also looking at getting into new games that are a bit easier on the hip pocket and my time budget; X-Wing and Firestorm Armada. I'm also running a Warhammer tournament at This is War! next year; a miniatures event for Melbourne.

Firstly, a bit on my Warhammer for the past few months. I've played exactly two games, both against High Elves. The first was against Ben Leopold, and a few weeks back so I can't really remember the specifics. Yesterday, I played against Nick Gentile's Masters' list (2400 Points). He had two big units of White Lions, a Silverhelm bus with heavily armored BSB and General and a bunch of ranged stuff. I had what was in my Rockhammer list, less a unit of Night Goblins and the Goblin Great Shaman.

Our chaff just underwent mutual annihilation, which just left our blocks facing off. I had more blocks, and the trolls really stood up (perhaps unfairly so) to the High Elf charge. After counter-charges, I was able to walk away with a big win. My first ever Masters' win! 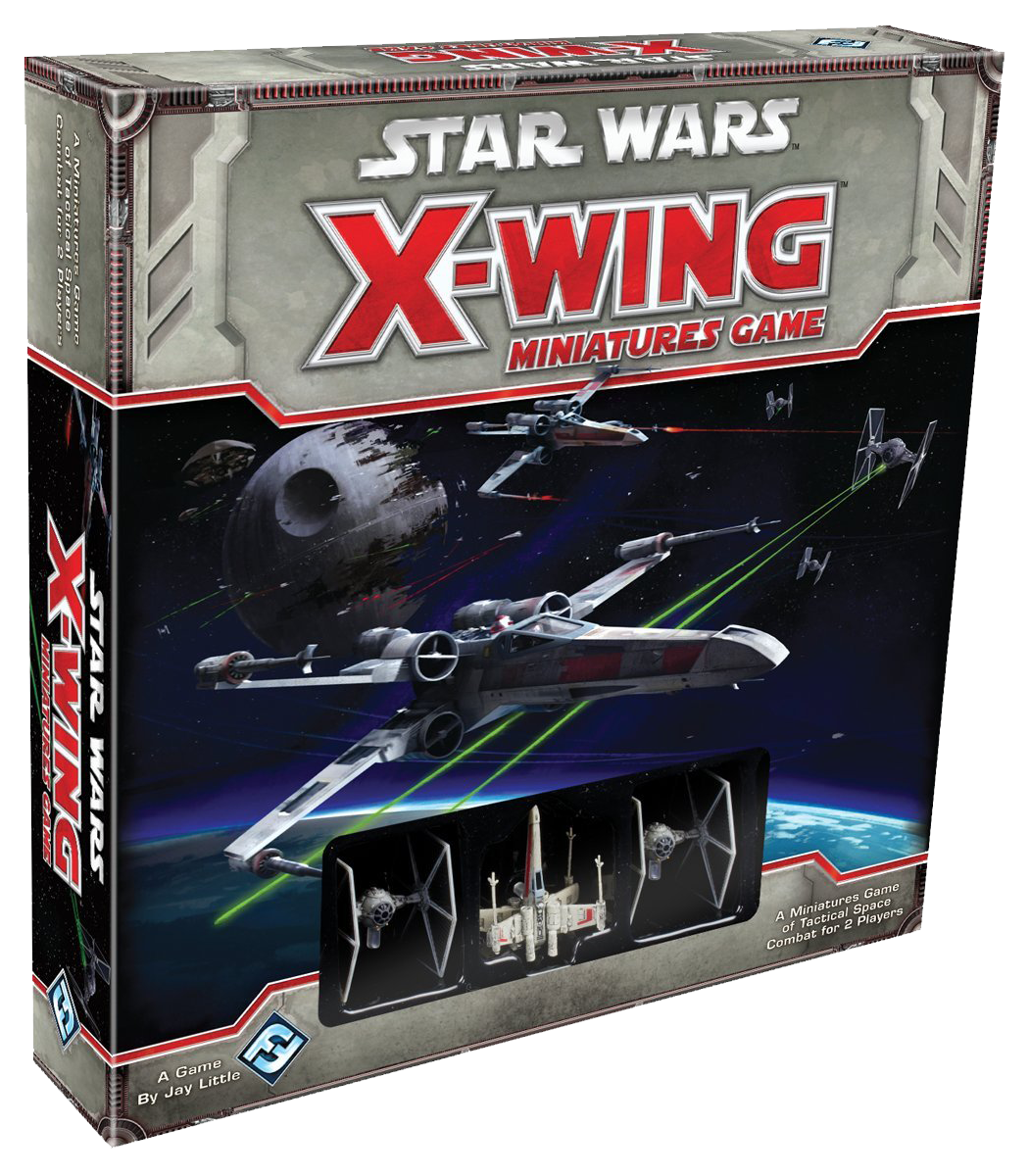 Despite all that, I must say my attention has been wondering elsewhere of late. I managed to purchase the Start Box for Fantasy Flight's X-Wing last week. I'm still waiting on the box, but as there is no painting involved it's straight into play. I plan to take it along to my school board game club; I think the kids will love it and it's pretty easy to get one kid controlling one model. I plan to get fairly heavily involved in this game, and I am already designing a trench-run scenario in my mind, using a classic Rolling Road style of play. I've played this game for a while now, but I'm only just buying into it now. Watch this!

There is also a lot of talk of Firestorm Armada at Hampton at the moment. I played some Dystopian Wars a while back, but that's fallen off the radar. However, people are now getting into Firestorm Armada V2.0. I've always liked the look of the Dindrenzi ships, but since there has never been much interest in another space combat game, I never perused it. People are playing now, so I may have a look. Sadly, Spartan Games apparent philosophy of heavily undercut GW seems to be gone, so the game isnt' quite as cheap as it used to be. However, the models are now a lot bigger and more
detailed, so it may be OK. That, and a fleet is still a hell of a lot cheaper than a Warhammer Army!